On Dec 5th IWC members visited an ongoing exhibition in The Museum of the Serbian Orthodox Church.

The exhibition is unique in the sense that visitors can see very rare medieval books, icons, crosses... some of them exhibited for the first time. Because some of the artifacts are so fragile this was the unique opportunity to see them.

The Museum of the Serbian Orthodox Church, specially redecorated for the occasion, exhibited over six hundred artifacts that have been created under the auspices of the Serbian Orthodox Church. Treasures of churches and monasteries where liturgical items and books were created by orders of medieval Serbian rulers and members of their families, patriarchs and bishops, abbots and monks, as well as by believing people themselves, have been brought to attention of the museum visitor. 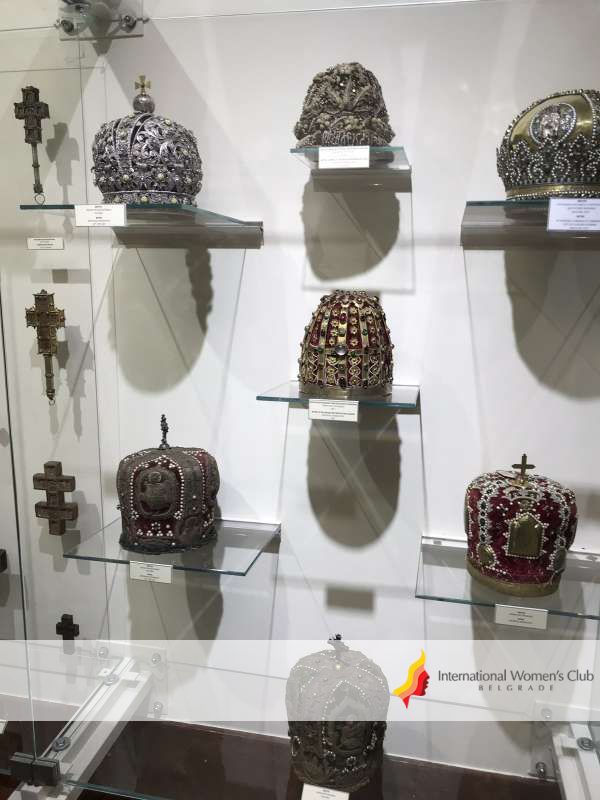 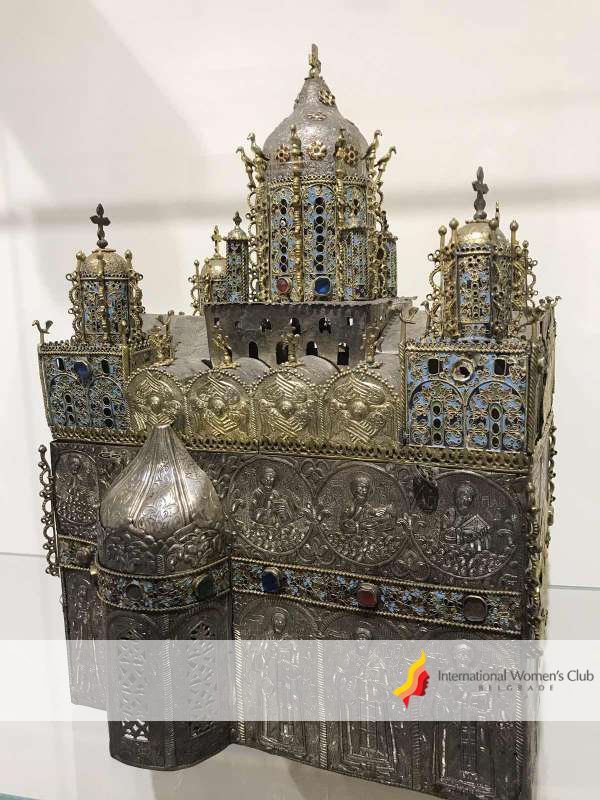 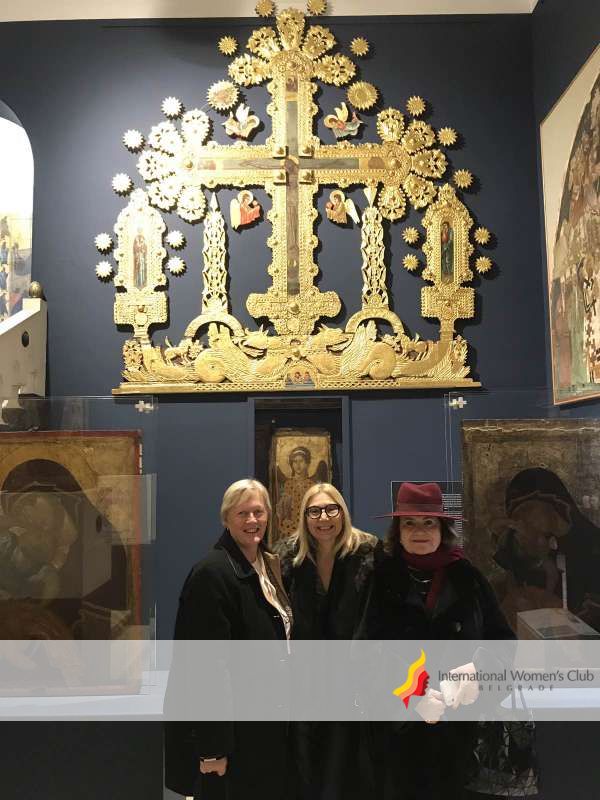 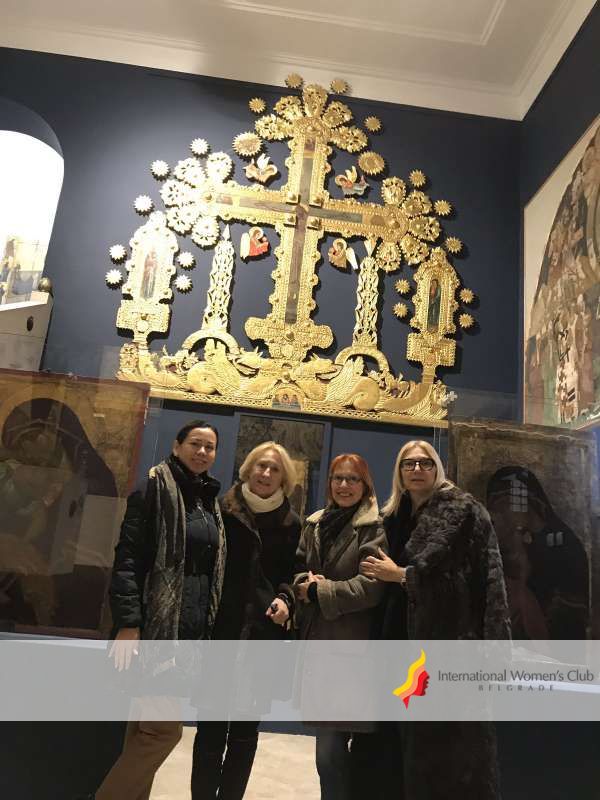 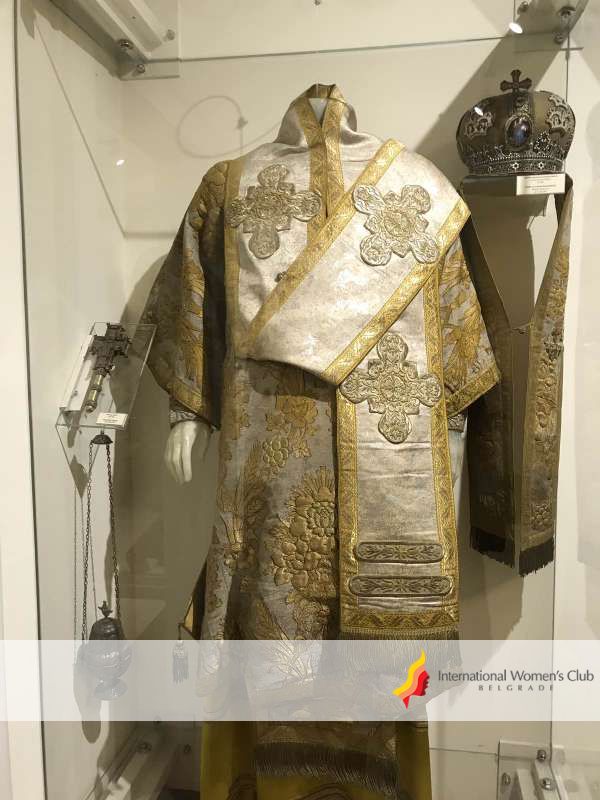 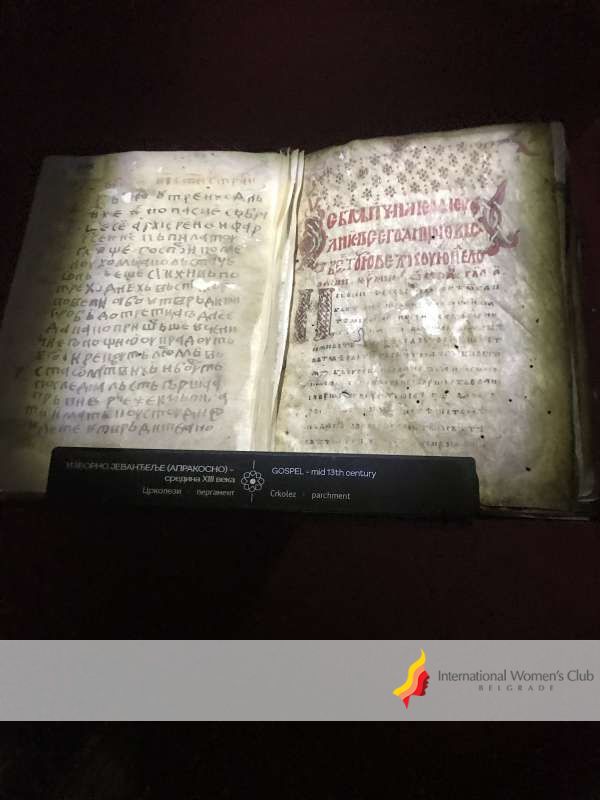 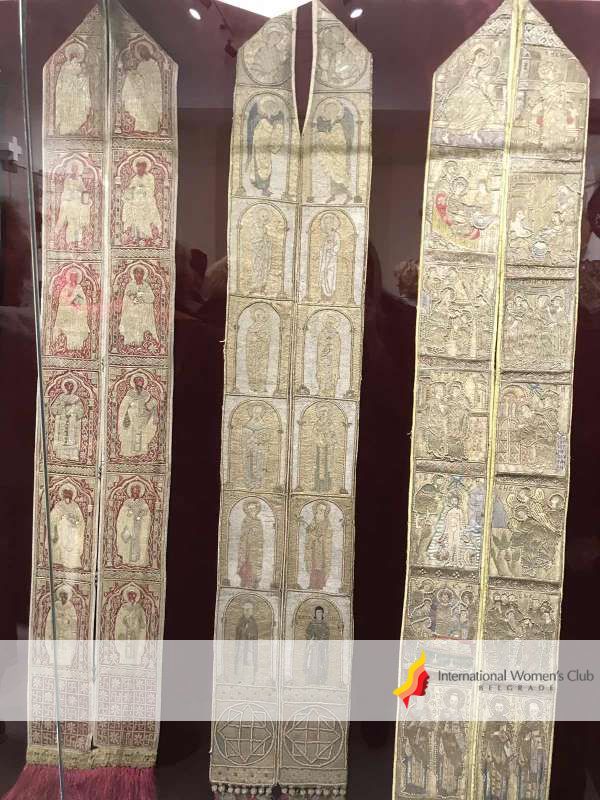 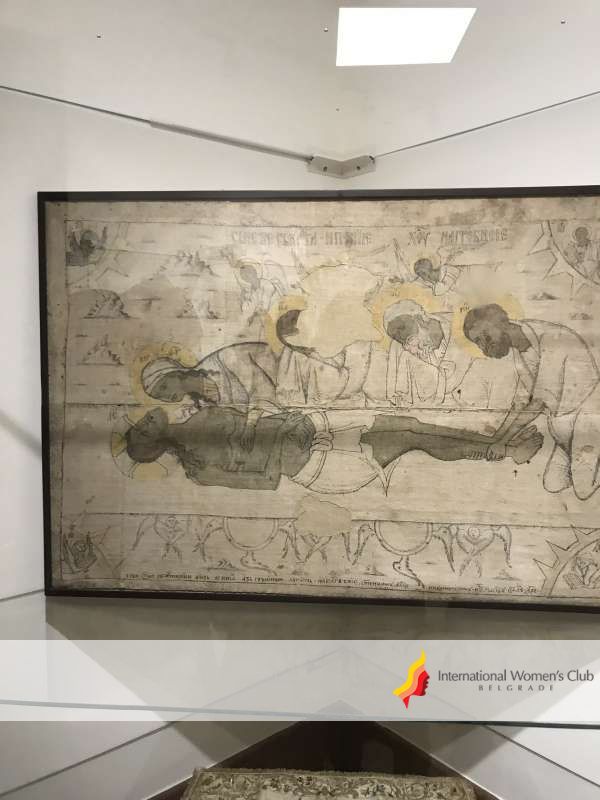 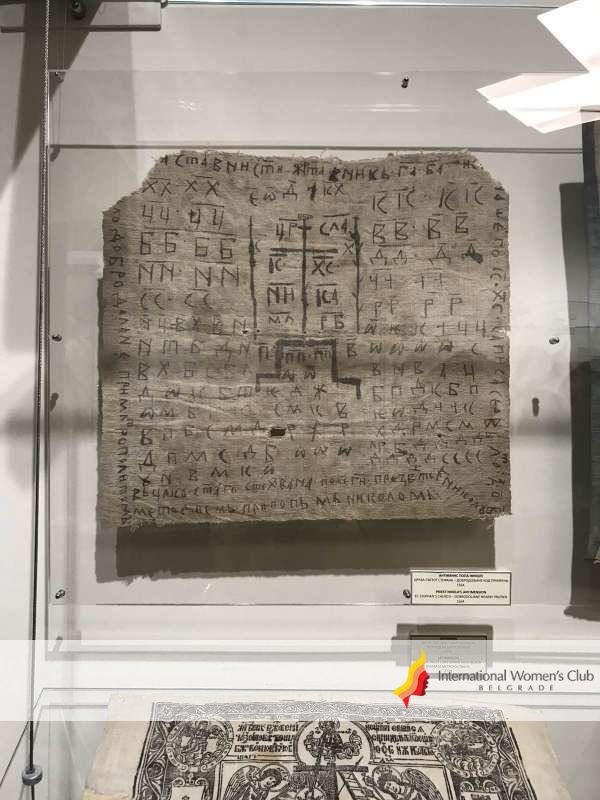 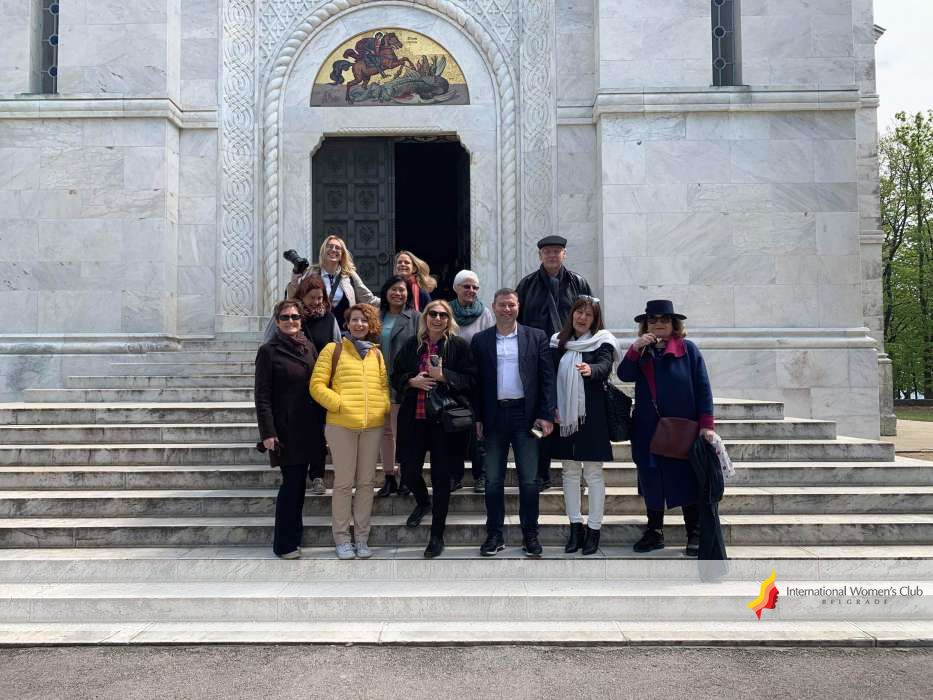